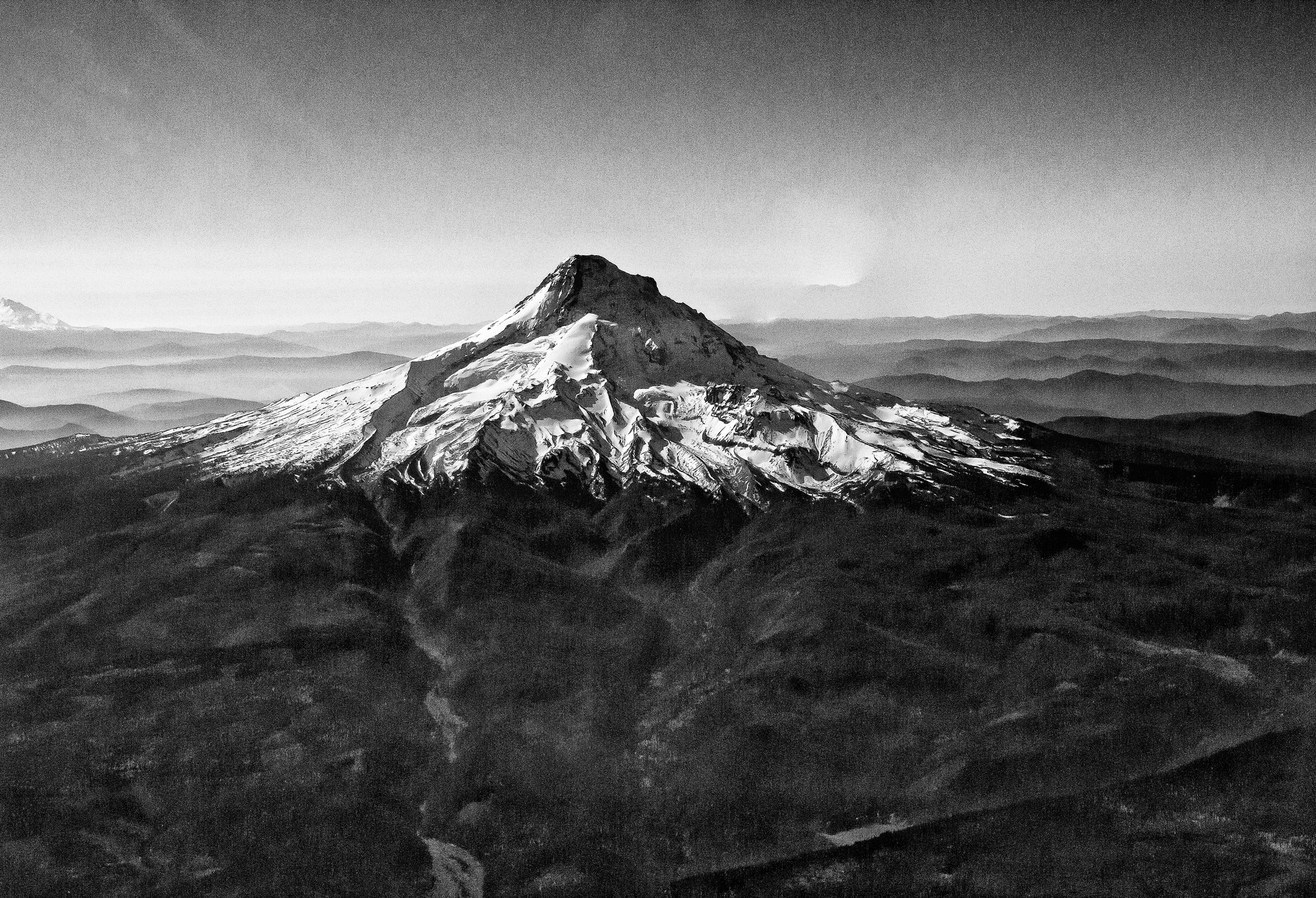 Big red bike bag into miniature sedan seemed like a clear case of square peg into round hole. After half an hour of sweaty and sweary manoeuvres outside my Portland hotel, the puzzle was cracked, the bike was on board and the glorious flow of air conditioning began. I rolled out of the baking city towards the snow-capped peak of Mt Hood.

Post Canyon, just out of Hood River, was the dusty destination. My trail nose was a bit confused at first: a lot of the trails are two-way and you can feel like you’re riding up all the cool downhills. You soon get your bearings though. Apart from the freeride features, it’s all pretty straightforward technically (even on the blacks) but there’s loads of pump and flow to be had. Cornering on the dust is like trying to turn on marbles, with hilarious results and plenty of drift potential. The 150L loop was my pick of the bunch.

Flat out pedalling was pretty hard in 40°C heat, so I spent time sessioning the skinnies and friendly tabletops at the top of Family Man. They’ve worked hard to offer something for everyone here, and there’s plenty of basic stuff to build up your skills. I have to also give them props for one of most beautifully constructed wall rides I’ve ever seen (on trail 107), with a high exit line for the brave. 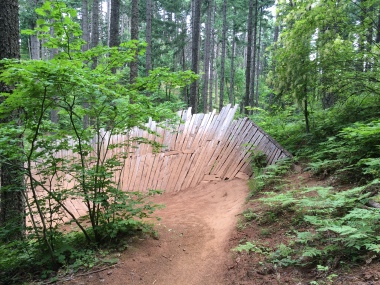 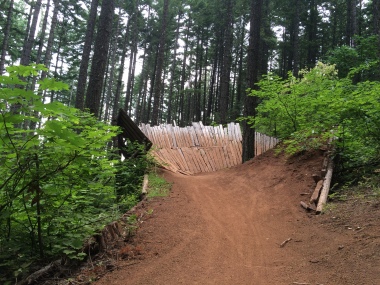 A few days later, I took in Sandy Ridge on the way back to the city. I expected to stop for half an hour’s play en route, and wound up winching to the very top of the trail network to take in the epic view from the top of Communication Breakdown. My steady spin up the sweltering access road was well rewarded on the way down. 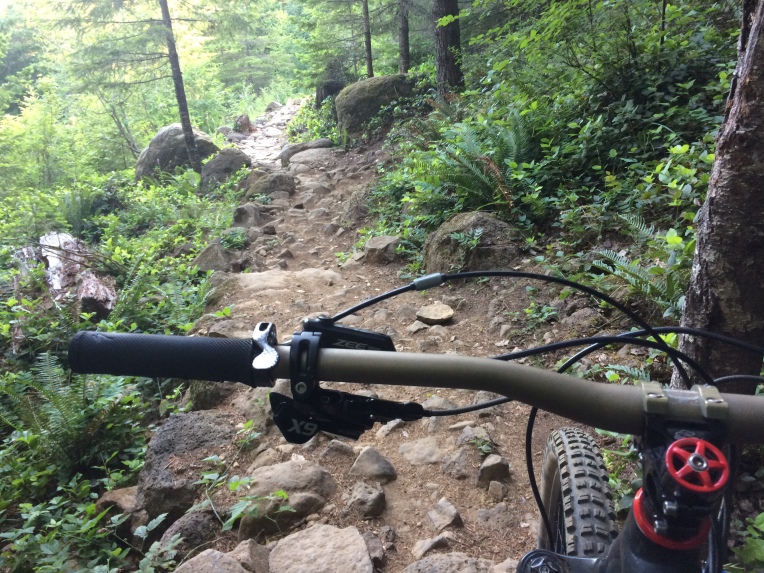 The rock garden at the junction with Quid Pro Flow had the kind of slow tech jigsaw that always raises a smile. Two Turntables and a Microwave had the rapid rocky feel of a Welsh trail centre but with the difficulty dial turned up. The lower sections of Hide and Seek had rollers and berms for days. The descent seemed endless and hands down one of the most enjoyable I’ve ever ridden. Hats off to the trail builders.

Pinkbike has a great writeup about the trail system and its various delights.

Bike shop: West End Bikes in Portland were kind enough to tell me about some of their favourite sections up at Post Canyon, a list I duly forgot seconds later.

Trail nose: good to have a rough idea of where you’re going, so take a map for both: Post Canyon trail map, Sandy River trail map.

Number of trail pixies met at Post Canyon: one. 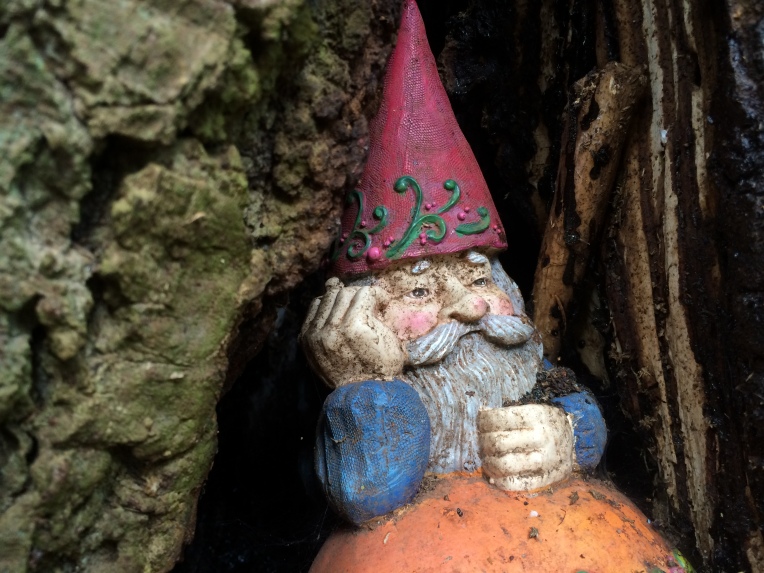